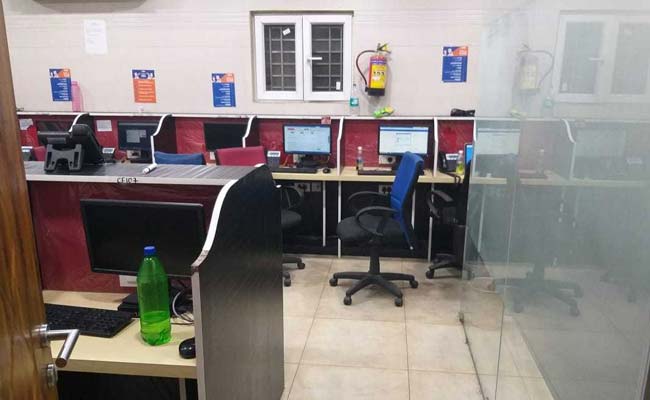 More than 40 mobile phones from the accused. (Representational)

Twelve persons have been arrested by the West Bengal CID from the city’s adjacent Rajarhat area on the charge of running a fake call centre and duping several people by offering them easy loans, a senior police officer said on Saturday.

Acting on a complaint filed at the Criminal Investigation Department’s (CID) cyber crime police station, sleuths of the agency arrested the 12 from two floors of a high-rise building in Rajarhat.

“The accused made calls to people in different parts of the country and cheated them on the pretext of facilitating easy loans sanctioned by reputed companies,” the officer said.

More than 40 mobile phones, and a large number of incriminating documents have been seized from the possession of those arrested, he said.

Incidentally, earlier this month, sleuths of the Kolkata Police had arrested a gang of 19 persons from Salt Lake area for allegedly running an illegal call centre and duping several people, mainly citizens of Australia.