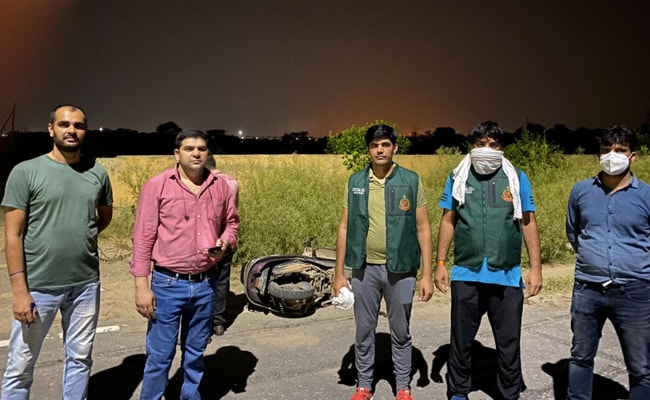 Four criminals have been apprehended in the national capital in two separate cases of shootout with Delhi Police, the police said on Saturday. The gangsters, who have been injured in the exchange of fire with police, are currently undergoing treatment.

The first incident took place at around 9 pm on Friday in which two robbers were apprehended after an exchange of fire between them and the Northern Range team of Delhi Police Special Cell in Rohini area, the Delhi Police said in a statement.

They were identified as Yashpal and Bicky, with the former involved in more than 15 cases of robberies and snatching.

The injured individuals have been shifted to the hospital.

In the second incident that took place at 12:30 am Saturday, two illegal firearms suppliers, namely Abdul Wahab and Farman, were apprehended after a shootout with the south-western range of Special Cell in Dwarka area.

The duo had arrived in the national capital to supply firearms and cartridges to a local criminal. Five sophisticated pistols and 60 live cartridges have been recovered. The injured have been shifted to hospital.

Further investigation in both the cases are underway.