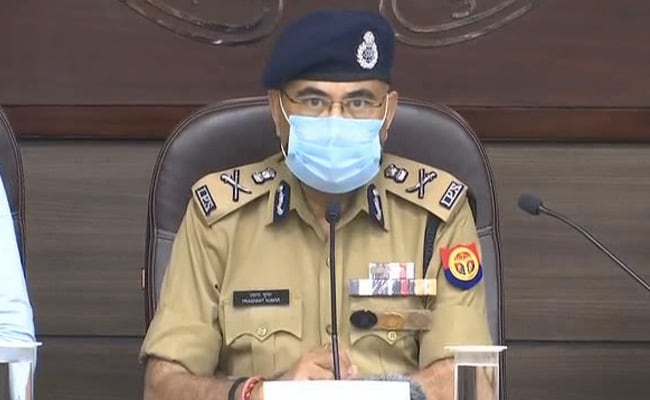 Both suspects arrested in the case are residents of Lucknow, the police said.

An Al Qaeda unit busted in Uttar Pradesh planned terrorist attacks in crowded areas of Lucknow and other cities in the state, the police said on Sunday.

Two men named Minaz Ahmad and Masiruddin also known as Mushir, both residents of Lucknow, of Lucknow have been arrested as part of the operation, the police said.

The two suspects were detained from Kakori town in Lucknow district after searches were conducted, the police said.

For Sussanne Khan, Sunday Workout Is The “Hardest.” See Her Video