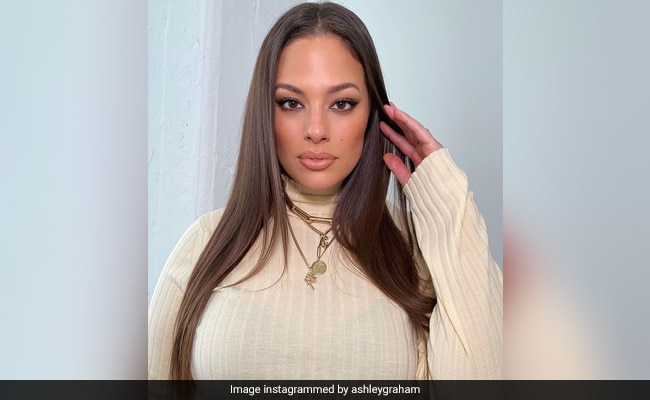 Model Ashley Graham, who is expecting her second child with her husband Justin Ervin, shared the big news on her Instagram profile on Tuesday night with a stunning picture. In the photograph that is now trending, Ashley can be seen dressed in a flowy oversized button-down outfit as she poses in a lush green field. She wrote in her caption: “The past year has been full of tiny surprises, big griefs, familiar beginnings and new stories. I’m just beginning to process and celebrate what this next chapter means for us.” Justin Ervin dropped a few heart emojis on his wife’s post.

Ashley Graham married Justin Ervin in August 2010. The couple are also parents to son Isaac Menelik Giovanni, who was born in January, 2020.

Ashley Graham stepped into modeling at the age of twelve. A popular name in the American fashion circuit, she has walked the runway for international designers and brands like Michael Kors, Love Mag, Dolce and Gabbana, Tommy Hilfiger, Rag and Bone and Christian Siriano, among others. She became one of the first plus-size models to appear on fashion magazine covers. She has also featured in several commercials.

Ashley Graham has also written the book New Model: What Confidence, Beauty, And Power Really Look Like. Ashley, an advocate for body positivity, has also been a part of several TV reality shows, including MTV’s Made, in which she featured as a mentor for aspiring plus-size models. She has also been announced as the judge of the reality show America’s Next Top Model.