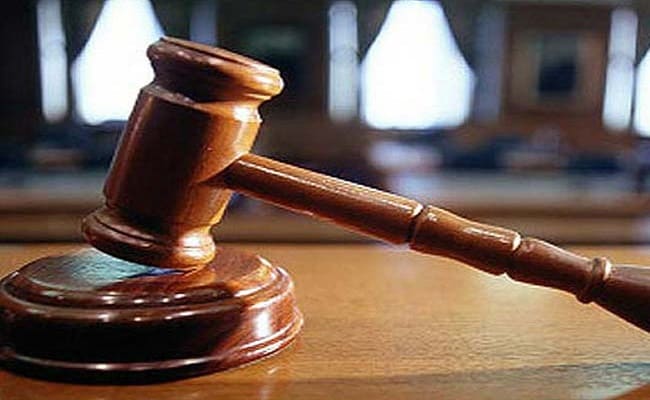 While pronouncing the order, the judge had mentioned that it was a “clear-cut case of acquittal”.

In the first verdict on north-east Delhi riots, a court on Tuesday acquitted a man of rioting and dacoity charges while noting that the prosecution “miserably failed” to prove its case.

Freeing sole-accused Suresh alias Bhatura, Additional Sessions Judge Amitabh Rawat said the prosecution has not been able to prove its case against the accused as no incriminating material has come up against him.

“It is well apparent that the prosecution has miserably failed to prove its case, forget about beyond reasonable doubts. All major witnesses are at variance with each other on material terms impacting the prosecution version,” ASJ Rawat said in a 21-page judgment.

Furthermore, he said there was no testimony that connected the accused to the offence in question, and his identification is not established at all.

Notably, the prosecution had examined a total of seven witnesses which included the complainant, an eye witness, public witness, duty officer, assistant sub-inspector, head constable, and the investigating officer of the case.

While pronouncing the order through the video conferencing earlier in the day, the judge had mentioned that it was a “clear-cut case of acquittal”.

This is the first judgment in the case concerning the riots that broke out in northeast Delhi in February 2020 during the anti-CAA protests. Trial is underway in many cases related to the violence that killed 53 people.

According to the police, Suresh, now acquitted, along with a huge crowd of rioters carrying iron rods and sticks, allegedly broke open the lock of a shop situated in Delhi’s Babarpur Road and looted it on the evening of February 25.

The shop belonged to one Bhagat Singh and was rented to Asif, who is the complainant in the case.

During the investigation, Mr Singh told the police that the “rioters were aggressive and wanted to loot the said shop because it was of a Muslim and he tried to stop them but in vain”.

Both Mr Singh and Head Constable Sunil, who was the beat constable in the area, later identified Suresh as part of the rioters.

Suresh had pleaded not guilty and claimed trial.

Advocate Rajiv Pratap Singh represented the accused, while Saleem Ahmed was the Public Prosecutor in the case.

Communal clashes had broken out in northeast Delhi in February 2020, after violence between the Citizenship (Amendment) Act supporters and its protesters spiralled out of control leaving at least 53 people dead and over 700 injured.