From Ileana D’Cruz’s Beach Diaries. See What She Posted 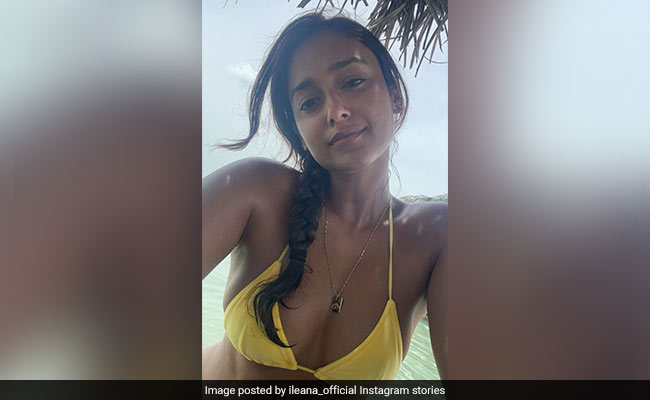 Beach girl Ileana D’Cruz shared a few pictures on her Instagram stories on Monday morning. The 34-year-old actress shared a few shots from a beach destination. However, she did not reveal the location but they are surely very pretty. She posted a picture of the view on her Instagram story. The caption on the picture read: “Solitude.” Another shot as selfie shared by the actress, in which she can be seen dressed in a yellow bikini of sorts, in which she can be seen happily posing for the camera. “Tan,” she captioned the picture.

Check out the pictures shared by Ileana D’Cruz here: 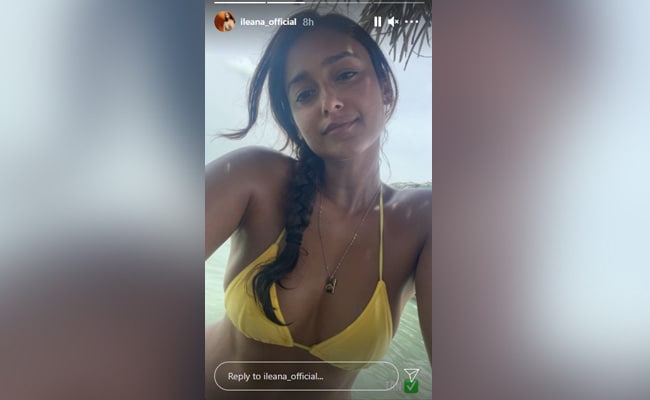 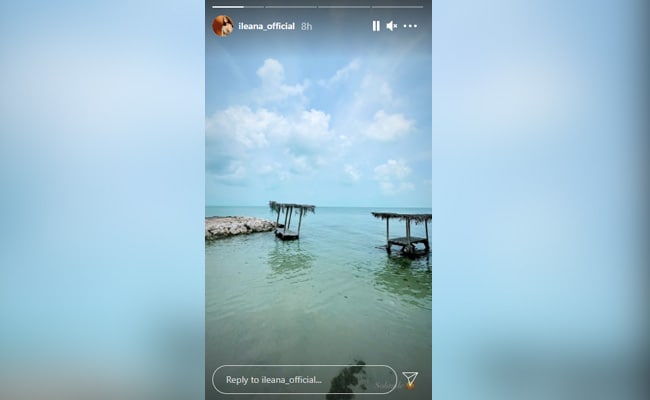 The actress’ Instagram post is filled up with posts her beach diaries. Like this one, that she captioned: “On days I’m not so sure of myself… Still moving forward. One little baby step at a time.” Take a look:

Here are some more pictures shared by Ileana D’Cruz:

The actress was last seen in The Big Bull, co-starring Abhishek Bachchan. The film was directed by filmmaker Kookie Gulati and it was produced by Ajay Devgn. The Big Bull was announced as one of the seven big Bollywood films that released on OTT platform Disney+Hotstar. The actress has also signed Unfair And Lovely with Randeep Hooda.

Ileana D’Cruz is best-known for her performances in Bollywood films such as Barfi!, Phata Poster Nikla Hero, Rustom and Happy Ending, to name a few. She also featured in the 2019 comedy Pagalpanti, which starred Anil Kapoor, John Abraham, Urvashi Rautela, Arshad Warsi, Pulkit Samrat and Kriti Kharbanda in pivotal roles.

PM Expresses Pain At Loss Of Lives Due To Lightning, Announces Compensation