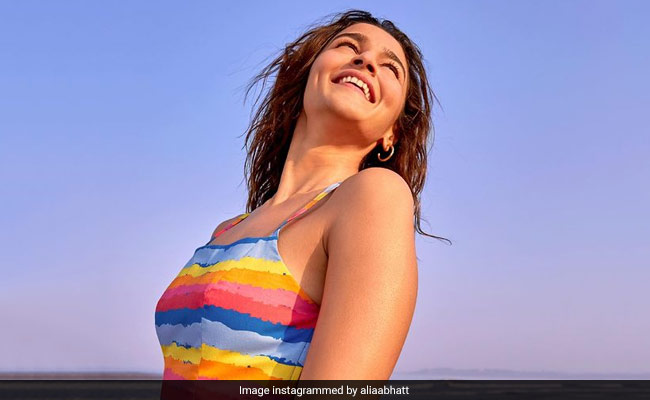 Alia Bhatt shared a picture of a perfect sunset view on her Instagram profile on Wednesday evening. In her cryptic caption, the actress wrote: “All I need is sunset and you…… taking my pictures.” While a section of the Internet was busy guessing who the aforementioned “you” in her comment is. Popular guess choice was Alia’s boyfriend and Brahmastra co-star Ranbir Kapoor. Alia’s friends too dropped comments on her post. “Ok we got it but can you post a hot pic now,” wrote her bestie Akansha Ranjan Kapoor. However, it was her 2 States co-star Arjun Kapoor’s comment that stole the show. “Iss expensive photographer ko zyada use karna chahiye (this expensive photographer should be used more),” he wrote. 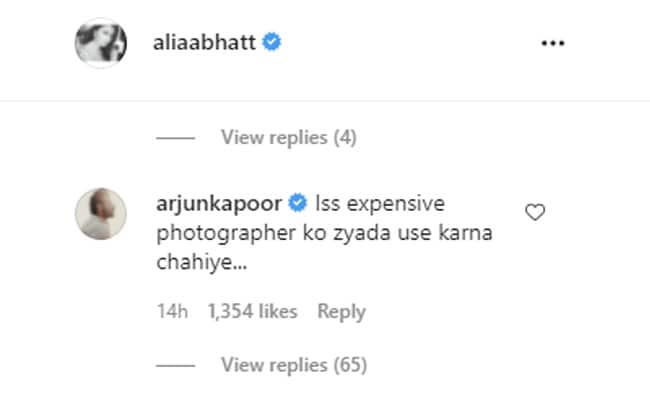 Alia Bhatt has a busy schedule this year, with several film releases lined up. Her upcoming projects include Ayan Mukerji’s fantasy trilogy Brahmastra, co-starring boyfriend Ranbir Kapoor and Amitabh Bachchan, and SS Rajamouli’s RRR with Ram Charan, Jr NTR and Ajay Devgn. She will also be seen in Gangubai Kathiawadi, which has been directed by Sanjay Leela Bhansali. It is her first project with the filmmaker. Alia Bhatt was last seen in Sadak 2, co-starring Aditya Roy Kapur, Sanjay Dutt and Pooja Bhatt.

Mastercard Ban Drives A Partner – And Customers – To Visa