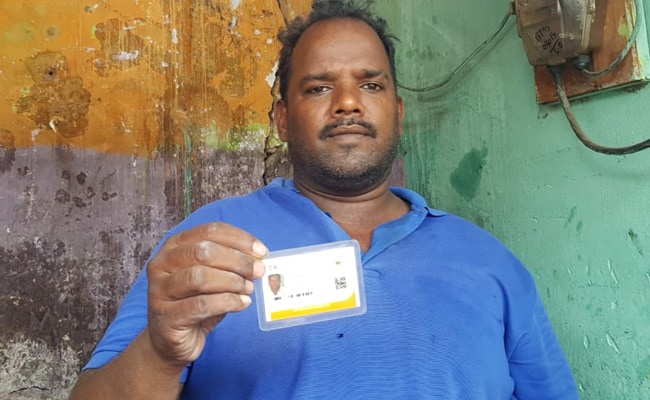 A student in Barwani’s Palwat village fell seriously ill with Pancytopenia while preparing to take the NEET exam in last academic year. Coming from a financially backward family, he had tried to get free treatment at a local private hospital. He was then referred to a private hospital in Gujarat’s Vadodara under the Centre’s ambitious “Ayushman Bharat Niramayam” programme, but received no benefit. No hospital accepted the card, saying it can be accepted only for a surgery and not for other medical expenses.

Alawa, 19, said when he went to complain to cabinet minister Prem Singh Patel, who is also the local MLA, he was told, “Do you have the all the papers (related to the treatment and expenses)? Don’t try to be smart or else…”

People like Sundar Alawa indicate that the ambitious health programme of the Centre has failed to take off in Madhya Pradesh during the pandemic.

In Lalghati area of Bhopal, Azharuddin’s father died because of Covid. He said he was forced to take a loan from relatives for his father’s treatment as the hospital refused to accept the Ayushman card. 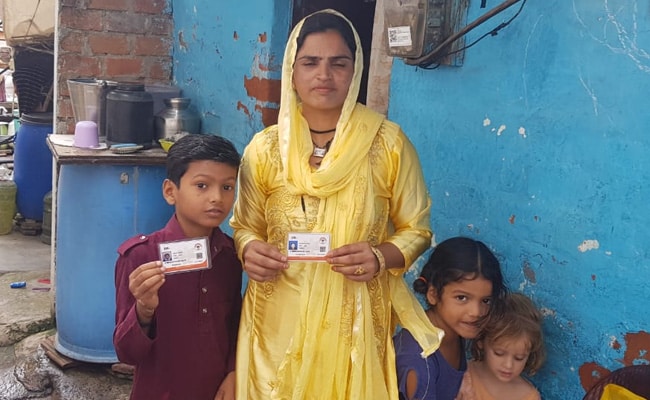 In May, Bhopal’s Chirayu Hospital was issued a showcause notice by Ayushman Bharat authorities for denying the benefits of the scheme to a woman patient of Covid, even though the facility was registered for the programme.

A video of the woman’s son, Yogesh Balwani, narrating the issue was circulated widely on social media following her death on May 15.

In his complaint, Mr Balwani alleged that his mother, Rukmini Balwani, was admitted to the Chirayu Hospital on April 19.

When he sought benefits for her under the health scheme, citing Chief Minister Shivraj Singh Chouhan’s May 7 announcement, a hospital staffer allegedly misbehaved with him.

The Chief Minister had announced that Covid patients who have the Ayushman Bharat Yojana card, will receive free treatment at both private and government-run hospitals.

Data from the Ayushman Bharat Bhopal nodal office in Bhopal shows that in May and June, nearly 13,500 patients got treatment under the “Ayushman Bharat Niramayam” scheme. The figure is 8.15 per cent of the 1.60 lakh coronavirus patients who were hospitalised in this period.

In a reply to Vivek Pandey, a resident of Rewa in Madhya Pradesh, under the Right to Information Act, the National Health Authority said across the country, 6,05,308 people received the benefit of the scheme between March 2020 and the first week of June 2021.

Only 18,309 of the 2.44 crore beneficiaries registered under Ayushman Bharat Yojana in Madhya Pradesh received free hospitalisation and treatment for Covid under the scheme in the pandemic in this period, the health authority said.

Madhya Pradesh spent Rs 34.39 crore on free treatment of 18,309 Covid patients under the national scheme. The corresponding figure across the country stands at Rs 2,223.57 crore.

Even Chhattisgarh did far better with 38,179 treatments and 1,044 testing benefits.

The National Health Authority (NHA) is the nodal agency of the Prime Minister Narendra Modi’s Jan Arogya Yojana (PMJAY), a component of the Ayushman Bharat scheme. PMJAY aims to provide healthcare for poor people.It provides a cover of Rs 5 lakh per family per annum.

Asked about the issue, Madhya Pradesh Medical Education Minister Vishwas Sarang said, “I don’t know who told you this. Ayushman beneficiaries have availed of free treatment at hospitals, no hospital can deny treatment to them.”

BSF Spots Another Drone In Jammu, 6th In 15 Days After Air Base Attack

Watch: Man Reunited With Son Who Was Abducted 24 Years Ago