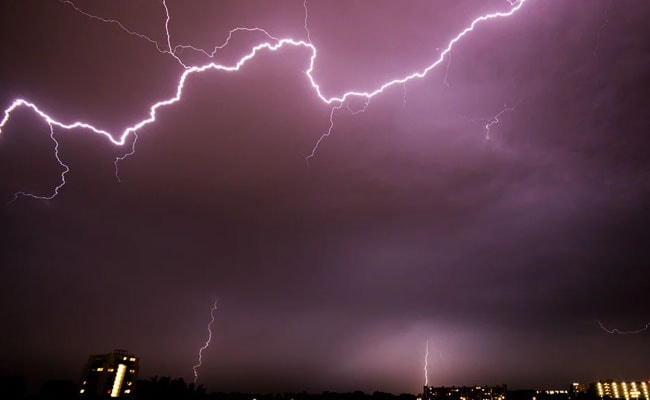 Six people have died and many feared injured in a lightning strike at Amer Palace near Jaipur. The incident took place when people were taking selfies at a watch tower amid rain in the Rajasthan capital.

According to reports, dozens of people had been present at the watch tower when the lightning struck. Many of them jumped down to the nearby hill forests in panic. 29 people were later rescued by the police and civil defence personnel.

The search-and-rescue operation is underway.

Chief Minister Ashok Gehlot has announced a compensation of Rs 4 lakh for the families of those killed.

Many places in Rajasthan received rainfall on Sunday. The India Meteorological Department has predicted heavy rainfall in the country’s northern region on Monday morning.

Allow Us To Operate At 50% Capacity: Delhi Gyms To Chief Minister