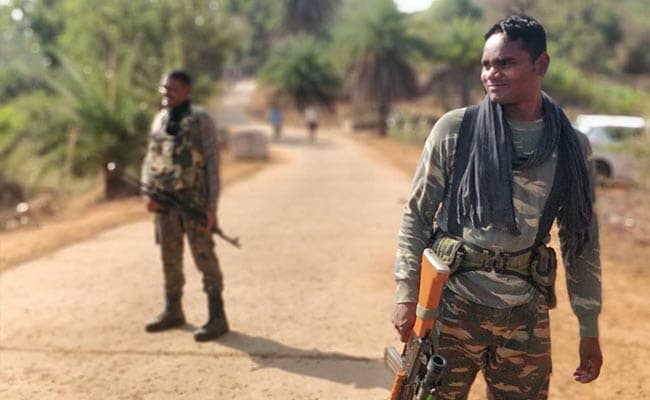 The exact reason behind the killing was not yet known, the official said. (Representational image)

A 32-year-old villager was killed by Maoists in Chhattisgarh”s insurgency-hit Bijapur district, police said on Monday.

The body of Baman Poyam, a native of Ambeli village under Kutru police station limits, was found on Monday morning inside a forest, about five km away from his village, an official said.

As per preliminary information, some unidentified Maoists abducted the victim from his house on Sunday night and later killed him with sharp weapons, he said.

The exact reason behind the killing was not yet known, he said.

A police team rushed to the spot and the body was shifted for postmortem to a local hospital, the official said, adding that a search operation has been launched in the area to trace the assailants.

In October last year, the outlawed CPI (Maoist) had claimed the responsibility for killing 25 people, including some of its own members, in separate incidents in the district for allegedly acting as police informers.

The rebels, however, had not disclosed when the killings took place.

According to police, all those killings took place in August, September and October last year.

Maggi Manchurian Recipe: A Twist To The Classic Manchurian Gravy (Recipe Inside)