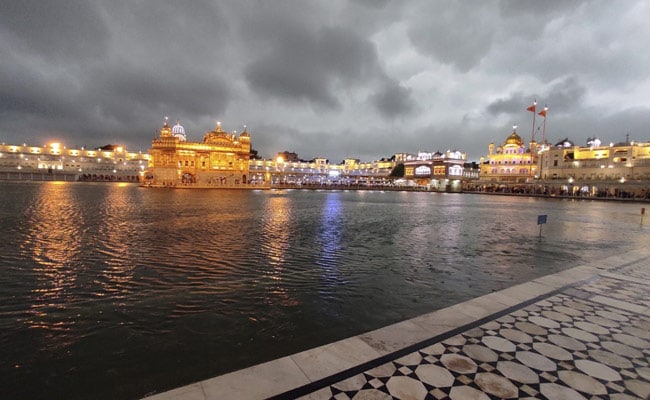 Rainfall: Punjab and Haryana had witnessed a near dry spell during the past over three weeks.

Rains lashed several parts of Punjab and neighbouring Haryana on Monday, bringing relief to the people from the sultry weather conditions and ending the prolonged dry spell. The rains brought the mercury by a few notches.

“The southwest monsoon has further advanced and is covering most parts of Punjab and many parts of Haryana,” an official of the Meteorological Department in Chandigarh said.

The two states, including their common capital Chandigarh, had witnessed a near dry spell during the past over three weeks.

Chandigarh, which received showers in the evening, recorded a maximum temperature of 34.1 degrees Celsius, one notch below normal limits, the Meteorological Department said.

In Haryana, Ambala, Panchkula, Karnal and Yamunanagar were among the places to receive showers.
Ambala and Karnal recorded identical maximum temperatures of 34.2 degrees Celsius each. Rohtak registered a high of 36.5 degrees Celsius. However, Hisar continued to experience the hot weather recording a high of 38.2 degrees Celsius, one notch above normal limits.

According to the MeT Department forecast, rain or thundershowers are likely at a few places in Haryana and Punjab over the next two days.

“Increased Persecution In UP”: Editors Guild On Assault On Journalist

Bangladesh One Of Major Engines Of Growth In Region: Foreign Secretary