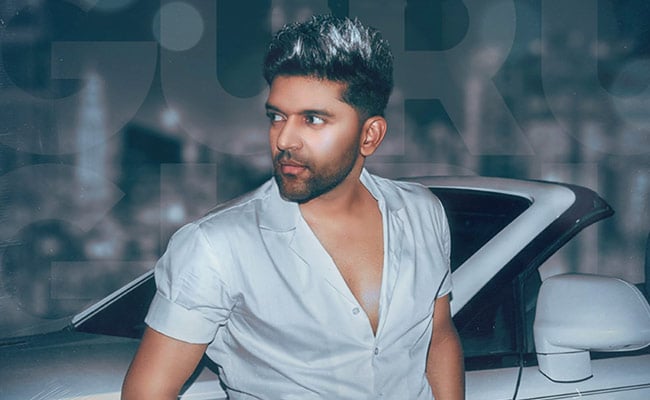 After giving hits with millions of views like Lahore, Patola and High Rated Gabru, Punjabi pop sensation Guru Randhawa is back in his favourite zone with his latest single Nain Bengali presented by Bhushan Kumar’s T-Series. Bhushan Kumar and Guru Randhawa have brought audiences some record-breaking songs and this one too promises to be another gem from the duo. Guru Randhawa with his super vocals and suave styling is all set to capture your attention with Nain Bengali.

Says T-Series head Bhushan Kumar, with this song, we are giving audiences the flavour of Guru they have always loved. This song brings Guru back in his original avtaar; it’s in the same genre as his hits Lahore, a high Rated Gabru. Guru Randhawa’s fans are sure to love this track – It’s got great music, catchy beats, stunning visuals and Guru in a stylish avatar.”

Talking about the song says Guru Randhawa, “Nain Bengali is a party song but with a very cool and lounge vibe to it. This song will see a very new and different me in David Zennie and Bhushan Sir’s vision. We shot the song on a grand scale in Dubai and I’m really excited for everyone to watch the music video.”

Nain Bengali is out now on T-Series’ YouTube channel.

(Except for the headline, this story has not been edited by NDTV staff and is published from a press release)