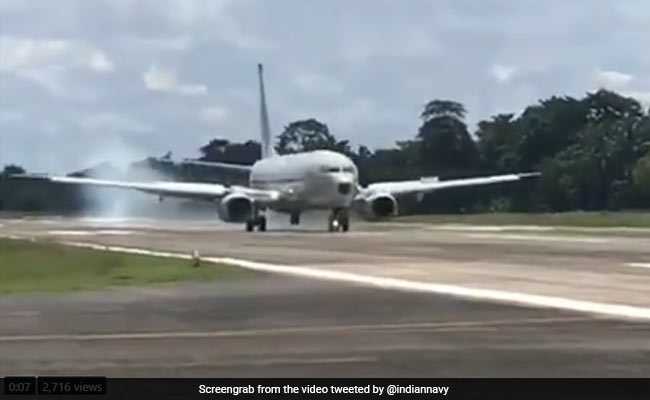 The Indian Navy has received the 10th anti-submarine warfare aircraft P-8I from the US-based aerospace company Boeing, according to a statement issued on Tuesday.

“This is the second aircraft to be delivered under the option contract for four additional aircraft that the Indian Ministry of Defence awarded in 2016,” the statement said.

“In addition to unmatched maritime reconnaissance and anti-submarine warfare capabilities, the P-8I has been deployed to assist during disaster relief and humanitarian missions,” it added.

The Indian Navy had received the ninth P-8I aircraft in November last year.

The patrol aircraft is an integral part of the Indian Navy”s fleet and has surpassed 30,000 flight hours since it was inducted in 2013, it mentioned.

Boeing’s integrated logistics support has enabled a high state of fleet readiness at the lowest possible cost, it added.