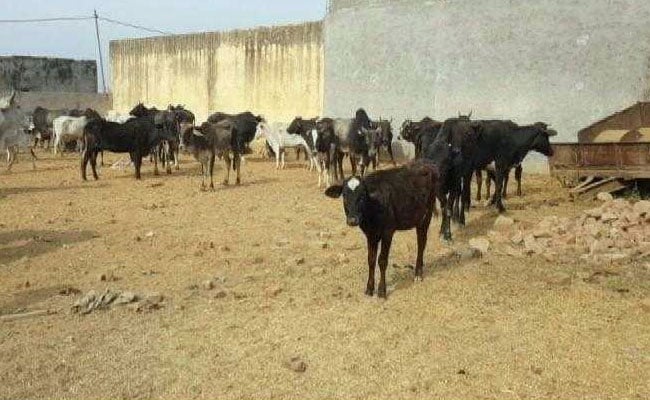 Once the new bill is passed, a person violating the law can get jailed for up to eight years.

The cabinet of Chief Minister Himanta Biswa Sarma had on July 8 cleared the draft legislation, primarily aimed at stopping the movement of cattle from other parts of the country into Assam and vice-versa.

Sale and purchase of beef and beef products will be allowed only in designated places — and definitely not in areas predominantly inhabited by Hindu, Jain, Sikh, and other non-beef eating communities. Such trade won’t be allowed within a 5 kilometres radius of any temple, satra, or other religious institutions belonging to the Hindu religion.

A police officer not below the rank of sub-inspector and registered veterinary officers may enter and inspect any premises for violations.

In case of a violation, the accused won’t get bail until the public prosecutor has been given an opportunity of being heard on such a petition. If convicted under the new law, a person can be imprisoned for up to eight years and fined up to Rs 5 lakh.

The opposition has said it will react after going through the bill. An Assembly debate may ensue later this week.

Ahead of the election in Assam this year, the main opposition parties had criticised the previous government of allegedly having links with illegal cattle trade.