Over 1 Lakh Posts In Assam Government Lying Vacant Since 2016: Minister 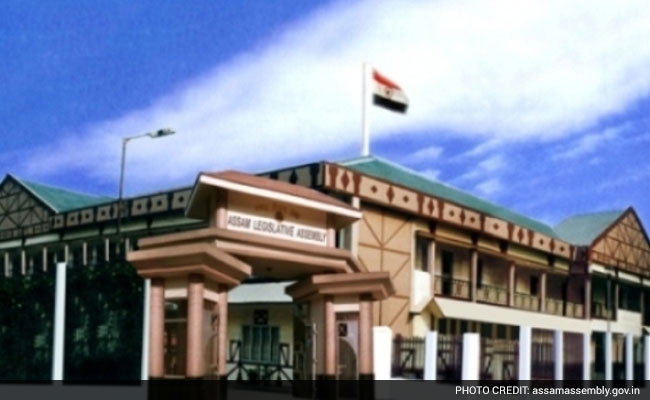 Over 1 lakh government vacancies are lying vacant since 2016 in Assam.

Over 1 lakh posts of different grades in 50 different departments of the Assam government are lying vacant since 2016, when the BJP came to power in the state for the first time, a minister said on Tuesday.

In a written reply to a query by Leader of the Opposition Debabrata Saikia, General Administration Minister Ranjeet Kumar Dass said in the assembly that a total of 1,07,149 posts from Grade-I to IV of all categories are still vacant.

Out of this, the highest of 50,465 vacancies are in the Education Department, followed by 20,248 posts in the crucial Home and Political Department, he said.

The Health and Family Welfare Department, which has been severely stressed for over a year due to the COVID-19 pandemic, has vacancies in 9,353 posts, said Mr Dass, who was the chief of BJP’s Assam unit during the first term of the party in the state.

The minister said the respective departments are taking steps to fill up the vacancies.

On Monday, Chief Minister Himanta Biswa Sarma had said in the assembly that a total of 29,948 posts at different levels are vacant in the Assam Police, including 15,248 posts since 2016.

No Special Cell For Protecting Doctors From Uwarranted Cases: Maharashtra To Court