Scooter Braun And Yael Cohen Split After 7 Years Of Marriage 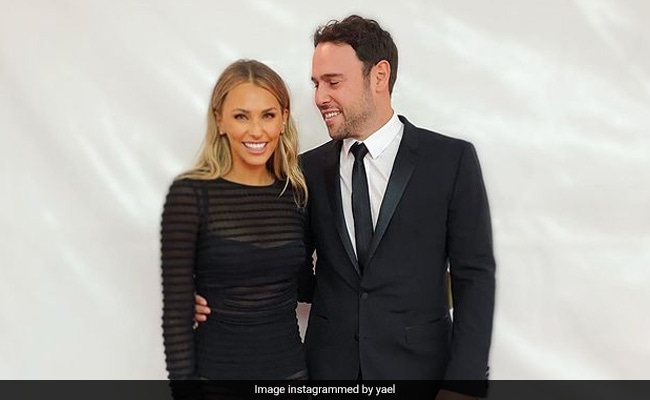 Scooter Braun, who is the manager of musicians Justin Bieber, Ariana Grande and Demi Lovato, has reportedly separated from his wife Yael Cohen Braun. As per E! News, “they have split” after 7 years of marriage. “They have split. They are still living together now but they are going to take some time apart and Scooter will be moving out soon,” a source told E! News. As per the outlet, the couple “have no immediate plans to divorce.” The source said: “Though they are separating, they have no immediate plans to divorce. Things are very amicable between them; they are very close. The kids are the most important thing to them and that’s their real priority here.”

The couple recently celebrated their 7th wedding anniversary last week. Scooter Braun marked the anniversary with a mushy social media post. He shared a picture of himself and Yael from their wedding day. He complemented the post with an adorable caption. “If just for the kids you have given me everything. But thanks to you I have grown, I have been pushed to be the best version of myself and to continue growing and learning,” Scooter wrote. “That all happened because you came in to my life. 7 years. The adventure is just beginning. Thank you Yae. I love you. Happy anniversary,” he added. Yael Cohen also reacted to the post and wrote: “A team 4lyfe” in the comments section.

Scooter Braun and Yael Cohen Braun got married in 2014.