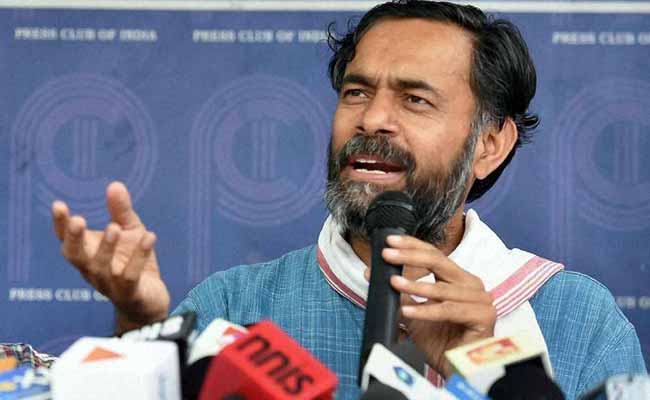 Congress MP Rahul Gandhi and leaders of other opposition parties have commended the Supreme Court terming India’s sedition law as “colonial”. A Supreme Court bench headed by Chief Justice NV Ramana, while agreeing to look into petitions by the Editors Guild of India and a Major General (retired) challenging the constitutionality of the section on sedition in the Indian Penal Code (IPC), raised concern over “misuse of law” and issued notice to the centre.

“…We want to ask some questions. This is a colonial era law and the same law was used by the British to suppress the freedom movement. It was used by the British to silence Mahatma Gandhi, Gokhale and others. Is it still necessary to keep this in statute even after 75 years of independence?” said the Supreme Court bench that also comprised Justices AS Bopanna and Hrishikesh Roy.

We welcome this observation by the Supreme Court.

Swaraj India chief Yogendra Yadav also tweeted the sedition law is being misused. “Yes, that’s the question. Case in point: Yesterday, sedition case was registered against farmers in Sirsa for breaking the windshield of a minister’s vehicle! That’s what this law is being used for,” Mr Yadav said, referring to the Haryana Police charging over 100 farmers with sedition after they allegedly attacked and damaged the vehicle of Deputy Speaker Ranbir Gangwa.

Former Union Minister Arun Shourie has also filed a petition in the Supreme Court challenging the constitutional validity of Section 124A (Sedition) of the IPC.

In today’s hearing, the Supreme Court while observing that the provision on sedition has been put to “enormous misuse”, also referred to the “alarming misuse” of Section 66A of the Information Technology Act even after the Supreme Court had set it aside long ago. “It can be compared to a carpenter, asked to cut a wood, cut the entire forest,” the Supreme Court said.

“A factionist can invoke these types of (penal) provisions to implicate the other group of people,” the Chief Justice of India said, adding that if a particular party or people do not want to hear a voice, they will use this law to implicate others.

In his petition, Major General SG Vombatkere (retired) said the sedition law has a “chilling effect” on speech and is an unreasonable restriction on free expression, a fundamental right.