Situation In Himachal Due To Heavy Rains Being Closely Monitored: PM Modi 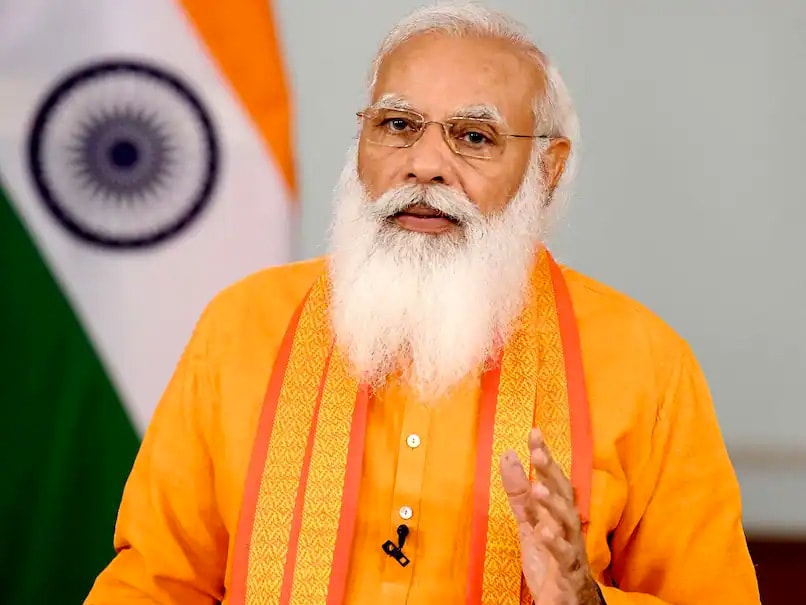 “Authorities are working with the State Government,” PM Modi said in a tweet. (File)

Prime Minister Narendra Modi said on Monday that the situation caused by heavy rains in Himachal Pradesh is being closely monitored with central authorities working in coordination with the state government.

Flash floods triggered by heavy rains swept away buildings and cars at tourist spots in Himachal Pradesh while bad weather also led to the closure of the airport in Dharamshala.

The flash floods also damaged a bridge on the Mandi-Pathankot highway after which traffic was stopped on both sides, leading to a traffic jam.

“The situation in Himachal Pradesh due to heavy rains is being closely monitored. Authorities are working with the State Government. All possible support is being extended. I pray for the safety of those in affected areas,” PM Modi tweeted.

Industrial Production Rises 29.3% In May On Jump In Manufacturing Activity