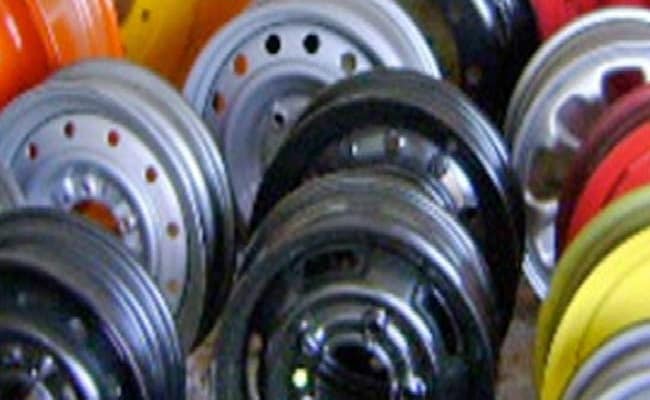 Shares of the Chandigarh-based steel wheel rim maker, Steel Strip Wheels Limited, rallied as much as 18 per cent to hit fresh 52-week high of Rs 1,350 on the BSE after the company informed exchanges that its promoters reduced number of pledged shares. Steel Strips Wheels informed stock exchanges that on Tuesday, July 13, 1,33,000 shares were released from the pledge and accordingly, now the number of shares pledged has been reduced to 32,85,347, which is 21.05 per cent of total paid up capital of the company and 33.53 per cent of total promoter shareholding.

Meanwhile, Steel Strips Wheels also received an export order valued at $15 million from Western Hemisphere. The company will execute this order from its plants in Chennai and Dappar, SSWL said.

Steel Strips Wheels shares have so far this year more than doubled or jumped 167 per cent compared with 10.65 per cent gain in the Sensex.

“Tired Of Upper Management”: Burger King Employees Resign All At Once