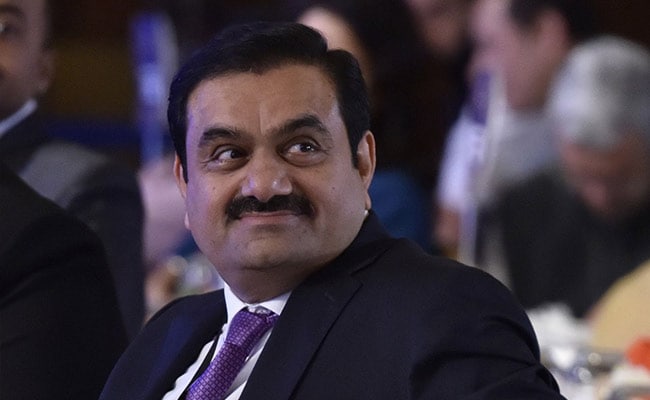 Last month, shares in companies controlled by Mr Adani shed more than $6 billion in a single day selloff after The Economic Times reported that accounts of its three foreign portfolio investors were frozen by the National Securities Depository Limited. The company later denied the report as “blatantly erroneous”.

The Adani firms on the same day had said they had received an e-mail from the “Registrar and Transfer Agent” dated June 14 saying “that the Demat Account in which the aforesaid funds held shares of the company were not frozen”.

Meanwhile, Mr Adani added that the company’s small investors were affected by this twisted narrative.

“Unfortunately, some of our small investors were affected by this twisted narrative in which some commentators and journalists seemed to imply that companies have regulatory powers over their shareholders and that companies can compel disclosure,” Mr Adani said.

Addressing the meeting, Mr Adani said that the country’s largest private port operator Adani Ports and Special Economic Zone continue to transform itself from a ports company into an integrated ports and logistics company.

“The Financial Year 2021 was a truly transformational year and APSEZ crossed a landmark after its share of India’s port-based cargo business rose to 25% and the container segment market share grew to 41 per cent,” Mr Adani added.