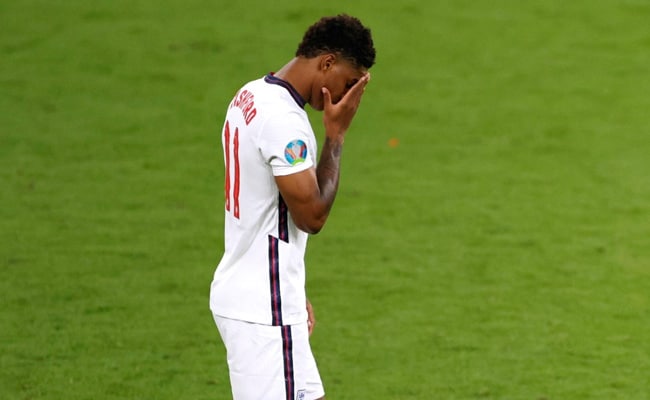 At least three Black players have been subjected to online racist abuse since the final on Sunday night. The Times reported that the government wants the platforms to provide details of those who made racially abusive comments.

“We need to ensure that those platforms take action and if they don’t, the government will take action against them,” Stephen Barclay, chief secretary to the Treasury, told Sky News.